WASHINGTON – A resident of Lima, Peru, was indicted by a Miami grand jury on fraud and attempted extortion charges for allegedly operating call centers that lied to and threatened Spanish-speaking victims in the United States, convincing them to pay fraudulent settlements.
Cesar Luis Kou Reyna, 40, was charged in a 33-count indictment with conspiracy, mail fraud, wire fraud and attempted extortion.
The announcement was made by Principal Deputy Assistant Attorney General Benjamin C. Mizer, head of the Justice Department’s Civil Division, U.S. Attorney Wifredo A. Ferrer of the Southern District of Florida and Inspector in Charge Ronald J. Verrochio of the U.S. Postal Inspection Service (USPIS) Miami Division.
“The Department of Justice is committed to addressing the noted increase in fraud schemes targeting specific communities of U.S. residents,” said Principal Deputy Assistant Attorney General Mizer.  “As this case and other recent examples show, we will track down those responsible for defrauding American consumers, no matter where the fraudster resides, what language the fraudster uses or which population he or she targets.”
“The U.S. Postal Inspection Service’s investigations have no borders when it comes to investigating crimes committed in the U.S. or on American victims,” said Inspector in Charge Verrochio.  “Postal inspectors will track down criminals, anywhere in the world, and bring them to justice.”
According to allegations in the indictment, Kou Reyna owned and controlled a corporation, Fonomundo FC, which operated call centers in Peru and payment and fulfilment operations in Miami.  Fonomundo FC and its affiliates in South America used Internet-based telephone calling services to place cold calls to Spanish-speaking residents in the United States.  The callers falsely claimed to be attorneys and sometimes claimed to be government representatives.  Callers claimed that victims had failed to pay for or receive a delivery of products, although the victims had not ordered these products.
According to the indictment, callers claimed that victims would be sued and that the companies would obtain large monetary judgements against them.  Some victims were also threatened with negative marks on their credit reports, imprisonment or deportation.  The callers said these threatened consequences could be avoided if the victims immediately paid “settlement fees.”  Many victims made monetary payments based on these threats.
Kou Reyna was originally charged by criminal complaint and was arrested by USPIS on July 31 in Houston.  He has remained incarcerated since his arrest.
Principal Deputy Assistant Attorney General Mizer commended USPIS for its investigative efforts and thanked the U.S. Attorney’s Office of the Southern District of Florida for its contributions to the case.  The case is being prosecuted by Trial Attorneys Phil Toomajian and Stephen T. Descano of the Civil Division’s Consumer Protection Branch.
The charges in the indictment are only allegations, and the defendant is presumed innocent unless and until proven guilty. 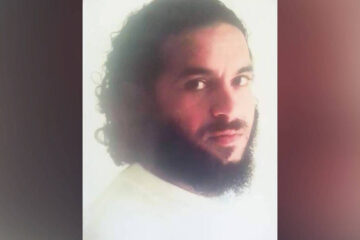 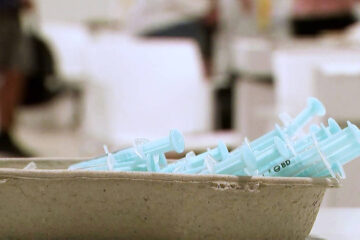 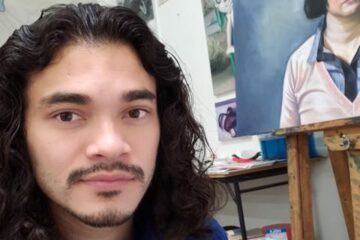 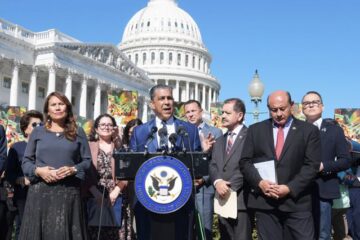 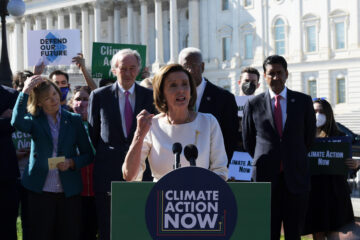 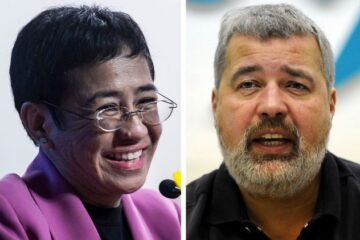