New York, NY- Cesar Vargas, Political Director of the Dream Action Coalition, responds to earlier twitter exchange with Texas Senator Cornyn. After publishing an op-ed on the Houston Chronicle pointing out the fact that the efforts to derail immigration reform are doomed to fail, the Senator decided to respond on Twitter with a simple “Complete BS”.
“The Senator has moved further and further to the right to match a reckless Sen. Ted Cruz and avoid losing a primary. But as mentioned in the Op-Ed, Texas Dreamers and Latinos still hope Senator Cornyn can lead and stand up to the anti-immigrant/reform voices, like Sen. Sessions and Sen. Cruz. We just hope that the Senator does not sacrifice his long term career to the short term storm” said Vargas.
Dream Action coalition would like to respectfully asked the Sen. Cornyn for an apology to Dreamers and our community for using such language to address such an important and personal issue to us. 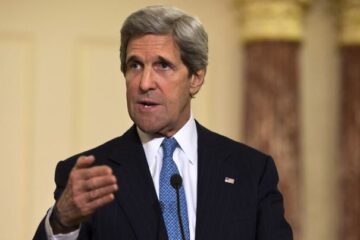 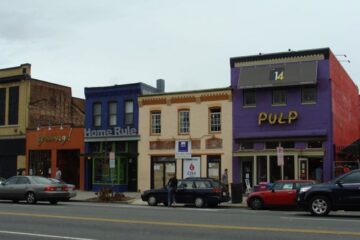 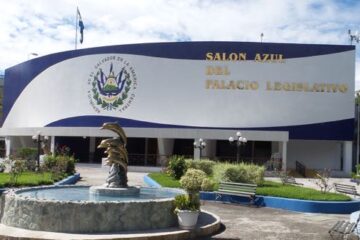 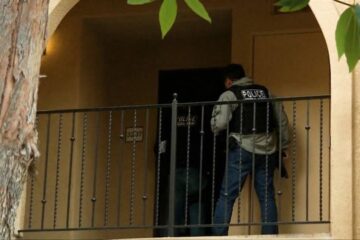 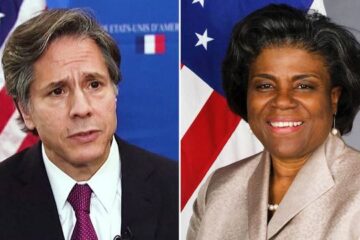 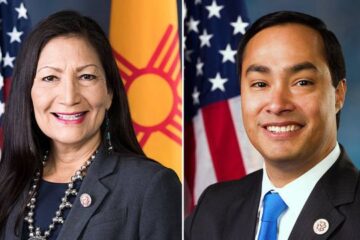