The Director of the White House National Economic Council, Lawrence A. Kudlow said, last Sunday on CNN, the US economy is in a “V” shaped recovery. The next day, three blocks from the White House, the  International Monetary Fund released the World Economic Outlook, its flagship publication, saying the world economy is in “deep recession” and that “this crisis is far from over.” Global economic growth, even after an upward revision, is projected to contract -4.4 percent in 2020, except in China projected to grow 1.9 percent in 2020, from 6.1 percent in 2019.

The Fund’s Director of the Research Department Gita Gopinath, said “the ascent out of this calamity is likely to be long, uneven, and highly uncertain,” with “close to 90 million people expected to fall into extreme deprivation this year” and “low-income workers, youth, and women being harder hit.” https://content.govdelivery.com/accounts/USIMF/bulletins/2a57d45

For this year the Fund projects that, excepting China, all economies will contract, -5.8 percent for the advanced and -5.7 percent for the emerging market and developing economies, with a worsening of the divergence in income among them. Among the advanced economies, in 2020, the United States is projected to decrease -4.3 percent, the Euro Area -8.3 and Japan -5.3 percent, while a more pronounced fall of -8.1percent is projected for Latin America and the Caribbean. 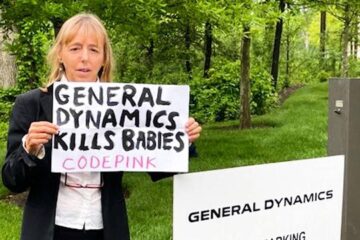 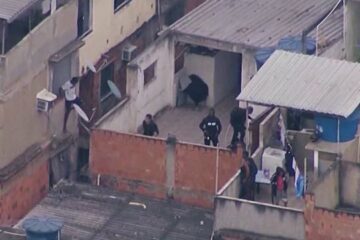