Even worse than the GOP’s ramming Neil Gorsuch on the high court, is what Gorsuch is now poised potentially to do on the SCOTUS. He can comfortably over the coming years do exactly what his Constitutional Originalist Siamese Twin Clarence Thomas vowed that he would do and has been as good as his word. That’s take revenge in his dissents, opinions, writings, and most importantly, rulings on the most crucial cases of the era against his opponents.

The pattern with Gorsuch is almost identical as it was with Thomas, sans Anita Hill. He was reviled, lambasted and picked at by liberal and moderate Democrats and every liberal and progressive political advocacy group in the country. His appellate court rulings, dissents and writings were ripped apart. He suffered the ultimate indignity of having his nomination delayed as long as possible, and then filibustered, by virtually every Senate Democrat.

Even Thomas didn’t suffer this indignity. He was hotly opposed by a sizeable number of Democrats, but there was no filibuster. In fact, you’d have to go back more than a half century to cite the only other time a Presidential pick to the high court has been filibustered. That was Lyndon Johnson’s nomination of Abe Fortas to SCOTUS in 1965. His nomination was subsequently pulled.

Thomas warned early just what he would do on the high court. When asked how long he’d stay on the court, he reportedly said that he’d stay there for the next 43 years of his life. He was 43 at the time he made that prediction. In a more revealing aside, he supposedly quipped to friends that it would take him that long to get even. Whether that was hyperbole or an apocryphal tale, it didn’t take him 43 years to wreak his revenge.

He’s done everything humanly and legally possible to get his revenge for being picked at. The death penalty, voting rights, gay rights, women’s rights, school prayer, campaign financial reform, corporate financial abuses, in fact, any issue that even remotely touches on any protective rights for minorities, labor, women and gays, you can mail Thomas’s to the letter vote or dissent against it in. Thomas has been so hard line and predictable on these issues that he’s often been the only judge to say no to a case such as death penalty racial disparity redress.

His decisions make sense because they have less to do with his warped interpretation of law than with his publicly expressed warped and frozen view of the Constitution, and his private vow to get revenge.

Gorsuch isn’t likely to be as obvious in his vow to wreak revenge on his detractors or make any outrageous public statement as his other judicial hero, Antonin Scalia, would do from time to time about a legal or public policy issue facing the court. That’s not his style. He will do his judicial dirty work quietly, scholarly, and always with an impeccable tone of judicial and public civility. However, the result will be the same on every case that lands before the court from voting rights to protecting corporate interests.

Unlike Thomas, who had the scantest judicial track record before he was confirmed, Gorsuch’s anti-labor, pro-business, blind eye toward discrimination rulings, dissents, opinions and writings were well-honed, and well-documented. In the overwhelming majority of 14 cases involving discrimination, he shot down all union and employee litigant arguments charging discrimination in back pay, hiring, and termination cases.

Gorsuch could even be more dangerous than Thomas in two ways. He’s a thoughtful jurist who is careful in how he frames his opinions on cases. And unlike Thomas, he’ll do what Scalia occasionally did, and that’s stray from the strict constructionist Constitutional read, and side with the court’s moderates and liberals on a decision. This will bolster his legal cachet just enough to mark him as a judge who’s not a rigid ideologue. However, when the big-ticket cases such as an almost certain challenge to what’s left of the Voting Rights Act that ultra-conservatives want undone, his vote will be just as predictable as Thomas’s.

There’s more. If he plays his court cards right, he could take over the role that Scalia had. That’s was prodding, pushing, and hectoring other court justices to see, if not agree, with his view of how a case should be decided.

Gorsuch’s role of the court enforcer could be even more impactful without another Trump pick to the court which as he has promised would again be in the mold of Thomas and Scalia. It will insure that the narrow five to four majority that conservatives have had in the past with Scalia to decide cases their way will remain firmly intact.

Thomas hasn’t given a hoot about the insults, derision, and abuse that’s been heaped on him for his nutty dissents. It’s just been his continuing payback. Now Gorsuch, in his way, will have his turn.

Earl Ofari Hutchinson is a weekly co-host of the Al Sharpton Show on Radio One. He is the host of the weekly Hutchinson Report on KPFK 90.7 FM Los Angeles and the Pacifica Network. He is the author of the forthcoming ebook How the Democrats Can Win in The Trump Era (Amazon Kindle). 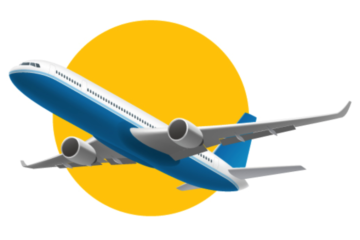 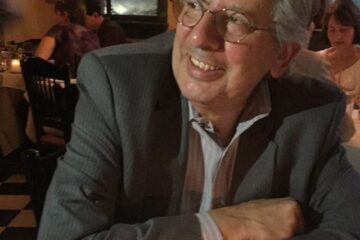 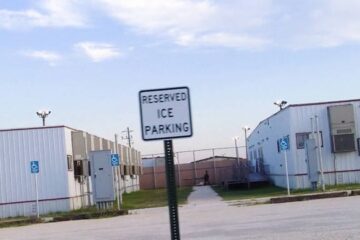 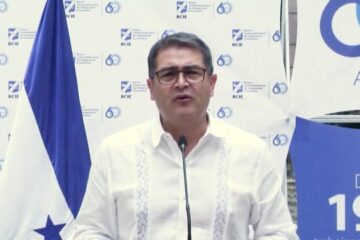 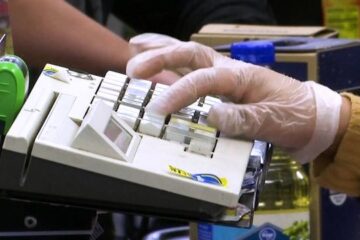 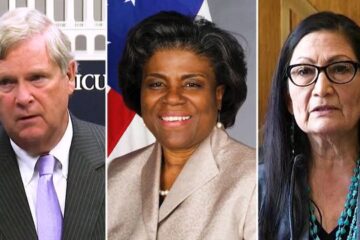