On Tuesday, U.S. Citizenship and Immigration Services (USCIS) published the final rule for the family unity waiver, a new process that will allow U.S. citizens’ spouses and children who are eligible for a green card to file their applications for family unity from within the U.S. The process will be effective on March 4.
Currently, immigrants who are eligible for legalization because they have a U.S. citizen spouse or parent must return to their home countries to be interviewed for their visa. An immigrant who has been in the country for more than six months without legal status is banned from returning for either three or ten years once he or she departs.
This prohibition can be waived in cases of extreme hardship, but only once someone has left the country. The waiver decision can take months, during which time immigrants are separated from their families and are stranded abroad. They also may have to wait in dangerous locations such as Ciudad Juarez, Mexico, the “murder capital of the Americas.”
As a result of these overly harsh restrictions, many immigrants prefer not to risk long-term separation from their U.S. citizen spouses and children and instead choose to remain in the country without documents, even if they are eligible for a green card.
“The family unity waiver is an important improvement to our immigration process,” said Ali Noorani, Executive Director of the National Immigration Forum. “It removes a major obstacle to legal immigration and fixes bureaucratic hurdles that separate American families. Eligible immigrants will be able to come forward and legalize their status, and husbands, wives and children will not have to risk their lives to get their lawful visas.
“More can be done to make this good rule better. All immigrant families should be eligible for a family unity waiver, including the families of legal permanent residents — well on the road to citizenship — who experience equally compelling hardships of lengthy family separation.
“In the long run, Congress holds the key to effective, top-to-bottom improvements to our immigration process, and they must pass laws that address harsh immigration policies that only serve to keep American families apart.”

Advocates will continue to push for an expansion of the family unity waiver to include the families of legal permanent residents.

Lorella Praeli, Director of Advocacy and Policy for United We Dream, released the following statement:
At our recent UWD National Congress, our national network couldn’t have been clearer in our commitment to families.  Today, we applaud a move by the Obama administration that prioritizes family unity, rightly recognizing the brokenness of a system that splits families up even in the midst of the visa application process.  In spite of this significant development however, there is much work to be done.  We will continue to push our political leaders in the Administration and Congress to pursue permanent policy solutions that protect families and communities and end a devastating record of deportations and abuses, with more deportations in the last year than any previous year.  In 2013, we expect our leaders to deliver on their promise to reform our immigration system, creating a roadmap to citizenship for 11 million mothers, fathers, husbands, wives, daughters, and sons who every day contribute to this nation.
Background:
Secretary of Homeland Security Janet Napolitano today announced the posting of a final rule in the Federal Register that reduces the time U.S. citizens are separated from their immediate relatives (spouse, children and parents), who are in the process of obtaining visas to become lawful permanent residents of the United States under certain circumstances. The final rule establishes a process that allows certain individuals to apply for a provisional unlawful presence waiver before they depart the United States to attend immigrant visa interviews in their countries of origin. The process will be effective on March 4, 2013 and more information about the filing process will be made available in the coming weeks atwww.uscis.gov
For more, please visit: go.usa.gov/geB4 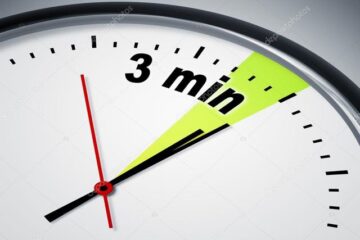 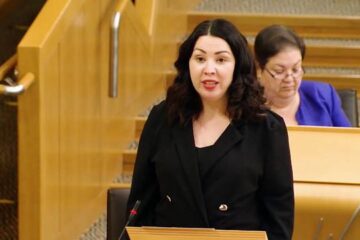 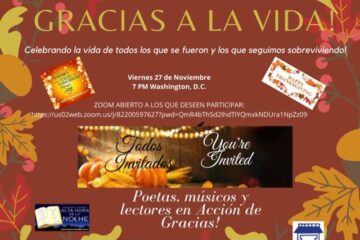 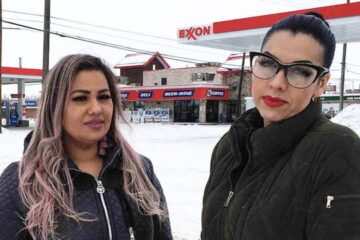