The University of Wisconsin has canceled Saturday’s football game at the University of Nebraska, after six players and six staffers — including head coach Paul Chryst — tested positive for coronavirus. The team’s outbreak came as the state of Wisconsin set a record-high coronavirus test positivity rate of more than 27%, with hospitalizations more than doubling over the last month.

Turner was pulled from Game 6 of the World Series during the eighth inning Tuesday evening but then returned to celebrate after the Dodgers clinched the series, taking a turn hoisting the World Series trophy overhead and even removing his face mask to pose for photos with teammates.

In a statement, Major League Baseball promised an investigation, adding, “While a desire to celebrate is understandable, Turner’s decision to leave isolation and enter the field was wrong and put everyone he came in contact with at risk.” 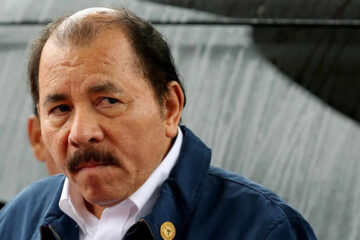 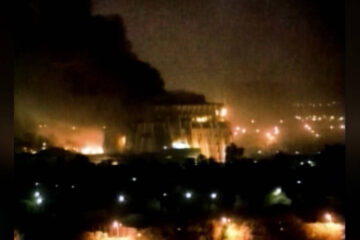