Two Co-Conspirators Plead Guilty and Another Two are Extradited to the United States to Face Charges.

WASHINGTON – A Peruvian national has been sentenced to 90 months in prison for operating a series of call centers in Peru that defrauded Spanish-speaking U.S. residents by falsely threatening them with arrest, deportation and other legal consequences. In the same case, two additional Peruvian co-conspirators pleaded guilty and two others were extradited to the Southern District of Florida to face prosecution for their roles in the scheme.

According to court documents, Omar Cuzcano Marroquin, 32, of Lima, Peru, was sentenced for conspiring to commit mail fraud and wire fraud through a series of Peruvian call centers that used false statements and threats to obtain money from Spanish-speaking individuals across the United States. Cuzcano and others falsely told victims that they were required to accept and pay for English-language courses and other educational products and that failure to do so placed them in legal jeopardy.

Cuzcano admitted that he and his employees falsely claimed to be lawyers, court officials, federal agents and representatives of a so-called “minor crimes court,” which does not exist. The callers falsely threatened victims with court proceedings, negative marks on their credit reports, imprisonment and immigration consequences if they did not immediately pay for the purportedly delivered products and settlement fees. Between April 2011 and July 2019, thousands of U.S. victims made payments based on calls from their call centers. Cuzcano and his co-conspirators collected millions of dollars from victims.

“The Department of Justice’s Consumer Protection Branch will steadfastly pursue and prosecute transnational criminals who defraud vulnerable U.S. consumers,” said Acting Assistant Attorney General Brian M. Boynton of the Justice Department’s Civil Division. “The defendants in this case brazenly defrauded recent immigrants by falsely promising free products to improve their English. In reality, the defendants were luring their victims into a trap of intimidation and fear, leaving them far worse off – with substantial financial losses and, often, emotional scars from these crimes. Today’s sentence demonstrates that defendants who prey upon U.S. consumers from abroad will not do so with impunity.”

“Today’s sentence serves not only as just punishment for this defendant but also as notice to others who seek to prey on vulnerable victims in the United States,” said Acting U.S. Attorney Juan Antonio Gonzalez for the Southern District of Florida. “Know that the Justice Department and its partners will aggressively investigate such criminal activity. Wherever you are, we will find you and hold you accountable.”

“In this international telemarketing scheme, deceptive scare tactics were used to threaten thousands of vulnerable U.S. consumers into purchasing undelivered products by falsely purporting to use America’s legal system against them and coercing them out of millions of dollars,” said Inspector in Charge Joseph Cronin of the U.S. Postal Inspection Service, Miami Division. “Today’s sentencing hopefully brings relief to U.S. residents who were victimized by this transnational fraudulent scheme. The U.S. Postal Inspection Service, along with the Department of Justice’s Consumer Protection branch and the U.S. Attorney’s Office, are committed to holding individuals who use the U.S. Mail to defraud consumers accountable.”

Two of Cuzcano’s co-defendants also recently pleaded guilty for their roles in the scheme. Henrry Adrian Milla Campuzano, 37, of Lima, Peru, pleaded guilty to conspiracy to commit mail and wire fraud earlier today. According to court documents, Milla was the owner and operator of fraudulent call centers located in Peru called “Latinos en Accion” and “Accion Latino,” which similarly extorted immigrants in the U.S. by falsely identifying themselves as private company lawyers and court or immigrations officials.

Another co-defendant, Fernan Huerta Haro, 34, of Lima, Peru, pleaded guilty to conspiracy to commit mail and wire fraud on June 11. According to court documents, Huerta owned and operated call centers called “Camino Al Progreso” and “Neshuer Corporation” in Peru. In pleading guilty, Huerta admitted that, from 2011 until his 2019 arrest, he and his employees threatened and defrauded many Spanish-speaking recent immigrants to the United States as part of the scheme.

Milla and Huerta will be sentenced by U.S. District Judge Robert N. Scola Jr. this fall, and both face a maximum penalty of 20 years in prison. Judge Scola will determine their sentences after considering the U.S. Sentencing Guidelines and other statutory factors.

Cuzcano, Milla and Huerta were part of a group of five defendants who were arrested on July 2, 2019, by Peruvian authorities based on a U.S. extradition request, and each has remained incarcerated since that time. The defendants were extradited to the Southern District of Florida on Oct. 23, 2020. All five defendants have now been convicted of conspiring to commit mail and wire fraud. Two additional indicted co-defendants in the case – Carlos Alberto Espinoza Huerta and Josmell Arturo Espinoza Huerta – evaded arrest at the time of their five co-defendants’ arrests in Peru. They were eventually located and arrested by Peruvian law enforcement, were extradited to the United States on June 25 and are being detained at the Federal Detention Center in Miami. 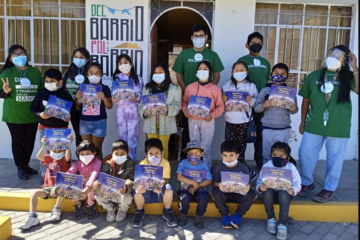 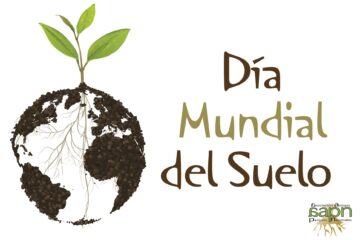 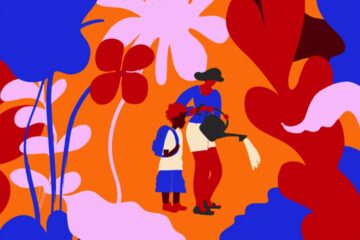 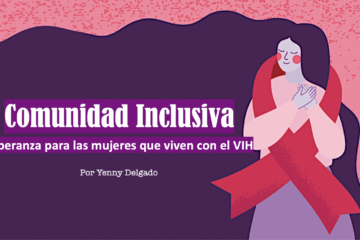 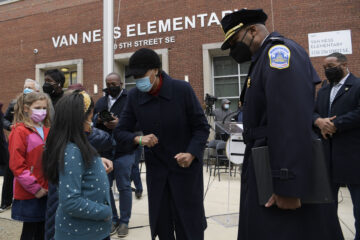