In other news from New York City, student workers at Columbia University have ended their 10-week strike after reaching a tentative agreement with the school to increase wages and improve health benefits.

The deal also allows members of the Student Workers of Columbia union to use third-party arbitrators in instances of discrimination or harassment. The vote to ratify the deal is scheduled for later this month. 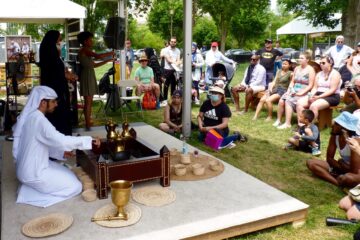 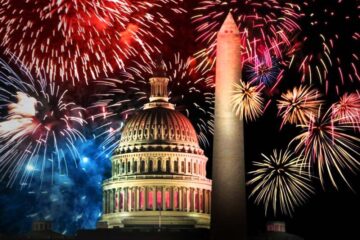 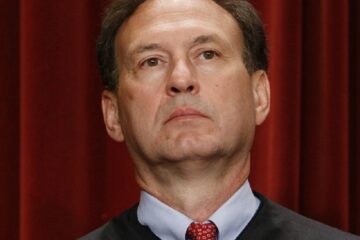