U.S. to Give $4 Billion to COVAX as Biden Tries to Repair International Ties

Biden will appear at a virtual summit of G7 leaders to announce the U.S. will give $4 billion to COVAX, the international program to get vaccines to poorer countries. Former President Trump opted out of COVAX last summer.

Biden is also giving his first presidential speech aimed at an international audience. At a virtual meeting of the Munich Security Conference, Biden will focus on restoring U.S. ties with Western European allies in a united front against Russia and China. 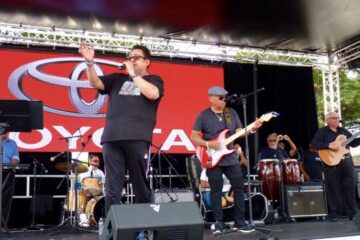